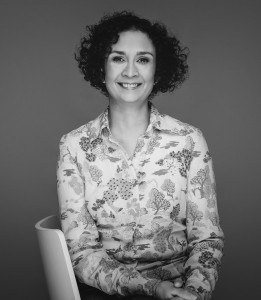 I started my career as a trainee journalist in Australia, working on the Sydney Sunday newspaper, The Sun-Herald. In the early 1990s I moved to London where I worked on the Daily Mirror,  ultimately becoming Woman’s Editor.

I then moved into glossy magazines, first as deputy editor of the young women’s magazine, Company, and then as deputy editor of British ELLE where I was responsible for launching the magazine’s highly successful move into celebrity covers, liaising with Hollywood and UK publicists to secure A-list stars. I was also an organiser of the annual event, the ELLE Style Awards. I was then offered the job as editor of the interiors bible, ELLE Decoration UK; during my tenure it was short-listed as lifestyle magazine of the year, and I was short-listed as editor of the year.

I am now freelance and after a decade of living in France I now reside in Dorset, England. My current work includes being the new editor of the bi-monthly magazine HOMEWORKS in Malta, Lifestyle editor for Grazia UK magazine and writing for a range of publications including Edition, the magazine for the department store John Lewis,  Christie’s International Real Estate magazine and Beyond, the luxury magazine for the St Regis hotel group (most recently I wrote an article on hand-painted wallpaper).

Online, I blog for the store website Dwell. When in France I launched the travel website www.the-french-atlantic-coast.com.

See examples of my work here…

My CV at a glance